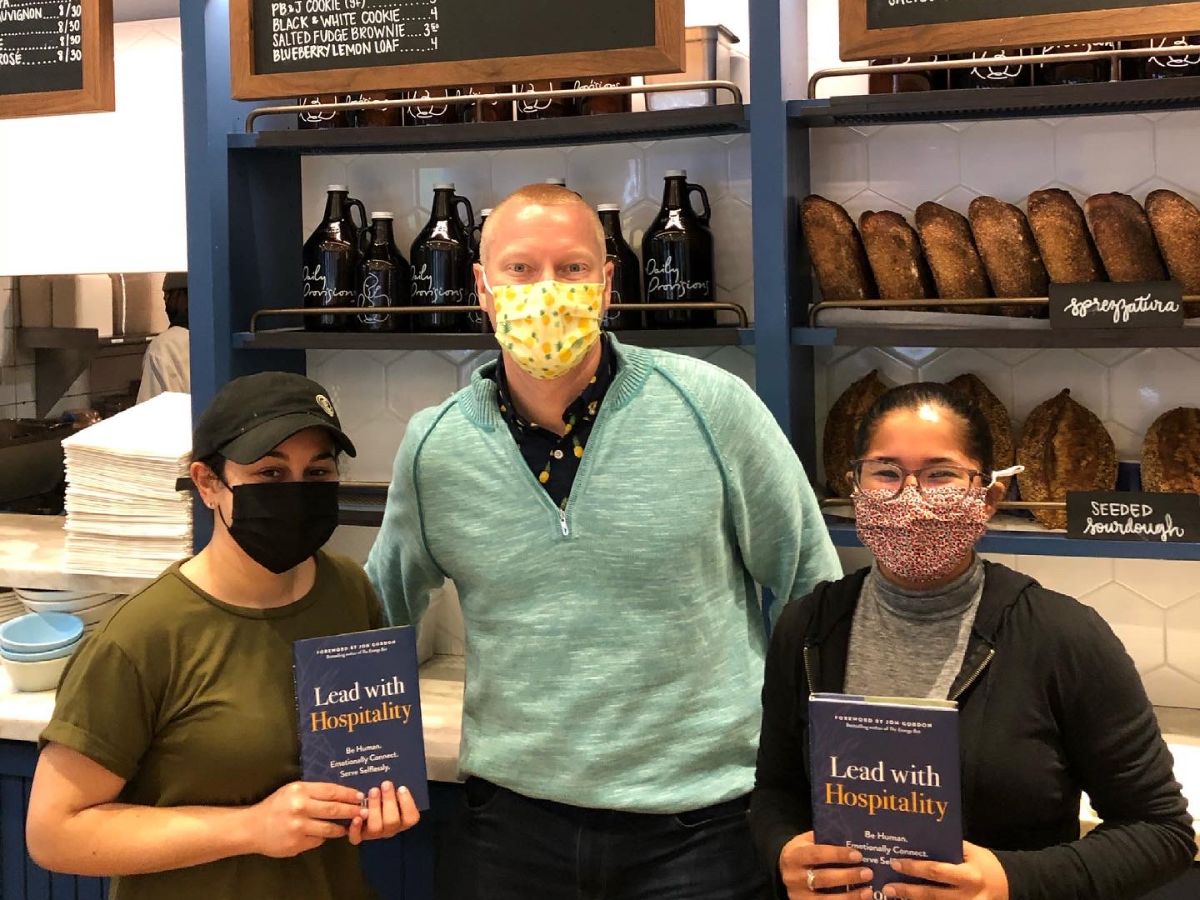 Grace, Power, and Money and the Race to Make an Impact

Power usually benefits, first and foremost, those who have it. Sure, their span of influence may be great, big and wide, but their true, positive impact is usually limited to a select few who they deem worthy of receiving it. And that impact usually comes at a cost, as leaders obsessed with power (specifically their own power) have requirements for those looking to gain their favor.

Focusing on the money, all the money, and nothing but the money results in missing out on some of the best times, the deepest loves, and that elusive place where happiness really lives.

It’s somewhere between Contentment and Patience, on the corner of Selflessness and Compassion.

But What About Grace?

Grace is synonymous with words like kindness, courtesy, elegance, poise, finesse, nimbleness, and attractiveness, among many, many other qualities.

These are the qualities of a Leader worthy of following.

Grace not only comes in first, in the “race for making the most impact”.

It also comes in the first place.

For example, before people in power or those with money were granted said power or money, the grace of someone else came first; and it was that grace which helped usher them into power and/or allowed them to have money.

The best part about grace is by definition, it’s free.

When extended to others, the way it’s meant to be extended, there is no charge. It costs nothing, but grace always adds something – value – as it’s received on the other end.

Power and Money are not always bad. It just depends on what Leaders choose to do with the power and/or money they accrue.

The Refreshing Leader, Rare but Beautiful

For example, isn’t it refreshing when Leaders use their power and money FOR THE BENEFIT OF OTHER PEOPLE, as opposed to using people for their own power and money accumulation?

It’s rare, but when it happens, it’s a beautiful thing, and those are the people we follow, because their grace is far more attractive than their power, money, and all that tends to come along with it.

Who would you rather follow – Leaders obsessed with their own power or money?

Leaders who make it about you? – your growth, your success, your forgiveness, and your feelings.

Better yet, who do you want to be?

PS – Stay connected to your team despite physical and social distance. You’ll inspire them to work harder with more purpose while navigating change. Download my complimentary Commitment to Connection: Complimentary Action Plan here.

Why should leaders be intentional about making their teams feel important?