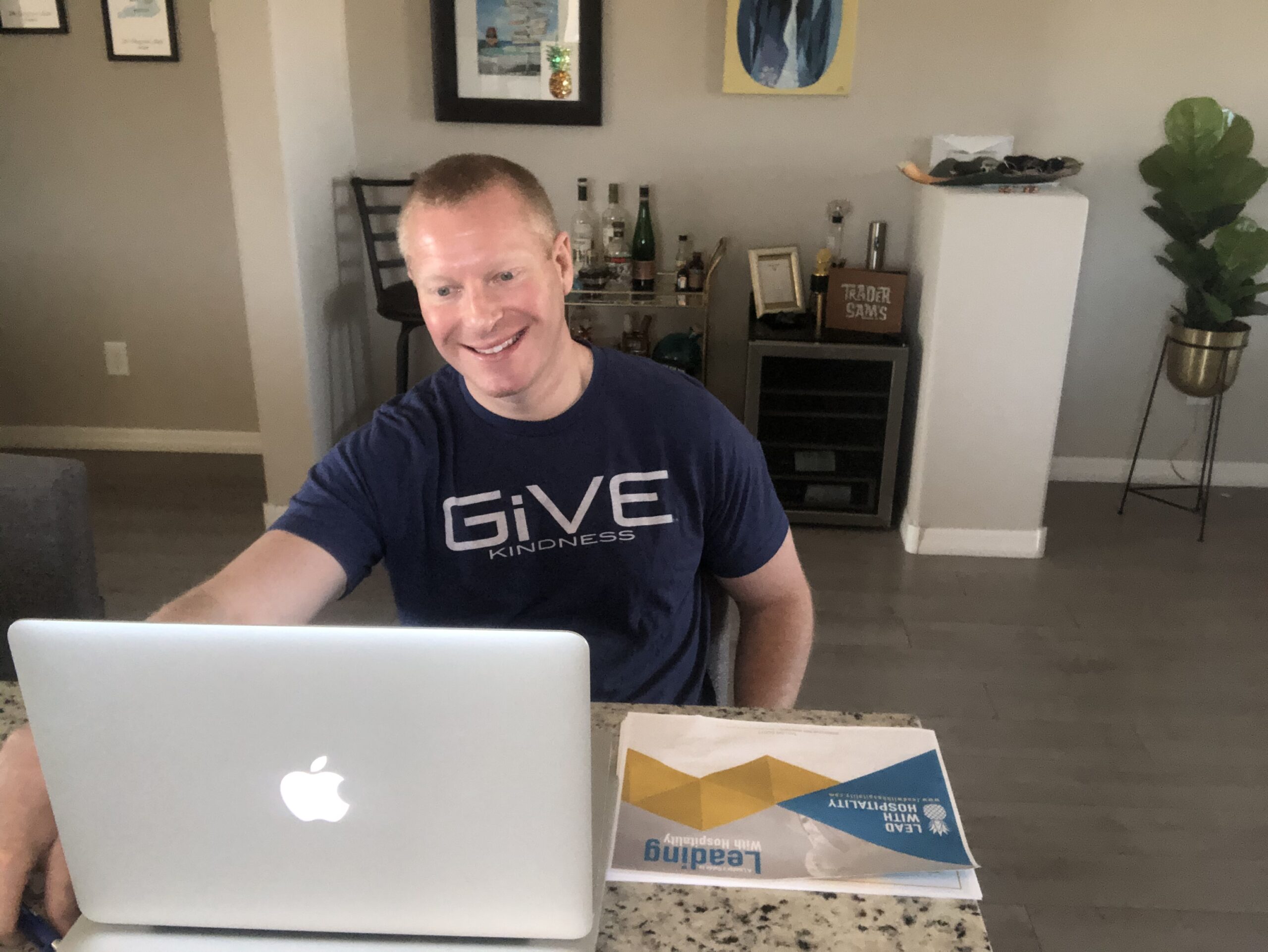 A Story About the Power of Encouragement

In the early ’80s, there lived a girl named, Emily, in Roehampton, South West London, England.  She was beautiful and smart but had a stammering stutter which made her too shy to speak to others.  One of her teachers had an idea that he thought might cure her of her stutter.  He encouraged her to try out for a school play in a role in which she’d need to speak with an accent.  She was horrified with the idea at first but so encouraged by her teacher, she went ahead and tried out and got the role.

You may know her from any of her over thirty movies between 2000 and 2019 more than ten roles on television, and four roles in live stage productions.

If you’re like me, you know her from her breakout role in The Devil Wears Prada, when she played, “Emily,” the annoying, rude, and obnoxious assistant to Meryl Streep’s character, Miranda, opposite Anne Hathaway’s performance as Andy.

“Young Emily” with a stuttering problem as a child grew to become Emily Blunt. Yes, that Emily Blunt. The successful actress and performer who’s won a Golden Globe and starred in movies including The Devil Wears Prada, The Young Victoria, Edge of Tomorrow, The Girl on the Train, A Quiet Place, and Mary Poppins Returns, as Mary Poppins. She’s married to “Jim” from The Office (Jon Krasinsky), with whom she has two beautiful children.

Emily’s teacher saw something in her, believed in her, and encouraged her. Who knows where she’d be today or who she would have become, if not for her teacher’s encouragement.

That’s what leaders who lead with hospitality do.

What makes encouragement so powerful and why is this so important in leadership?

GiVE encouragement, early and often, to those on your team and the people you care about the most.  Your impact will not only be felt today but for years to come.  You never know who’s life you may change by simply giving encouragement at a time when they may need it the most.

How do you fight Zoom fatigue?