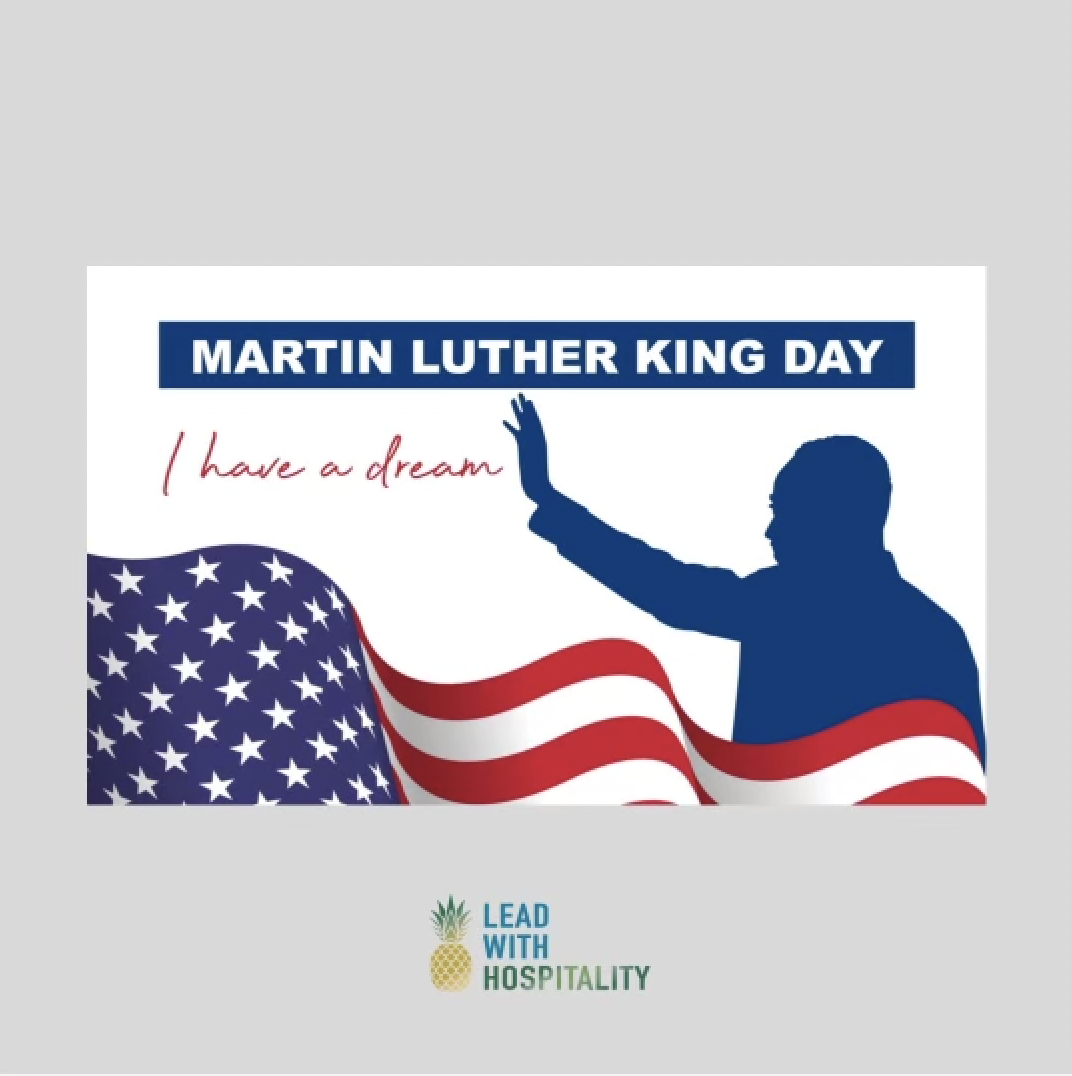 What better time than Martin Luther King Day for a quick thought on DREAMS…
Dr. King had a dream…a dream that he so diligently shared through his passionate sermons, lectures, speeches, books, and nonviolent protests that his very dreams, in fact, changed the landscape of American society; and in many ways, the world.

Thought for the week:
Everybody dreams…but those who dream DILIGENTLY not only achieve their own dreams, but they also become an inspiration to others.
The word – diligent – fires me up.  I looked it up on Dictionary.com, just to see how it is defined…loved the definition:
DILIGENT:

1.    Constant in effort to achieve something; attentive & persistent in doing anything

2.    Done or pursued with preserving attention

I don’t know about you, but anybody that’s “constant in effort to achieve something”, “persistent in doing anything” with “preserving attention” – I want them on my team.

After earning his undergraduate and post graduate degrees from Morehouse College, Crozer Theological Seminary, and Boston University in the 50’s, he returned to the south.  Becoming pastor of a church in Alabama may have been his occupation, but his dream, to put an end to racial discrimination in this country, was his passion.

Dr. King, over an eleven-year period, traveled over six million miles and spoke over twenty-five hundred times, appearing wherever there was injustice, protest, and action.  He wrote five books as well as numerous articles. He led nonviolent protests in Alabama so that African Americans could vote.  He directed the peaceful march on Washington, D.C., of 250,000 people to whom he delivered his memorable “l Have a Dream” speech in August of 1963. (Nobelprize.org)
By all accounts, he truly was constant in his effort to inspire change.  What would have happened in the 60’s if he didn’t so diligently dream?  Would others have been inspired to put an end to the racial discrimination that kept so many people from living and experiencing the American Dream?

His “four little children,” eventually thrived in a nation “where they weren’t judged by the color of their skin, but by the content of their character”…just like he dreamed.

Whatever you aspire to be, whatever you desire for others…rather than just “dream”, go OneMoreStep…DREAM DILIGENTLY.  That’s when dreams not only come true…they become a true inspiration to everyone around us.

A Story About the Power of Encouragement