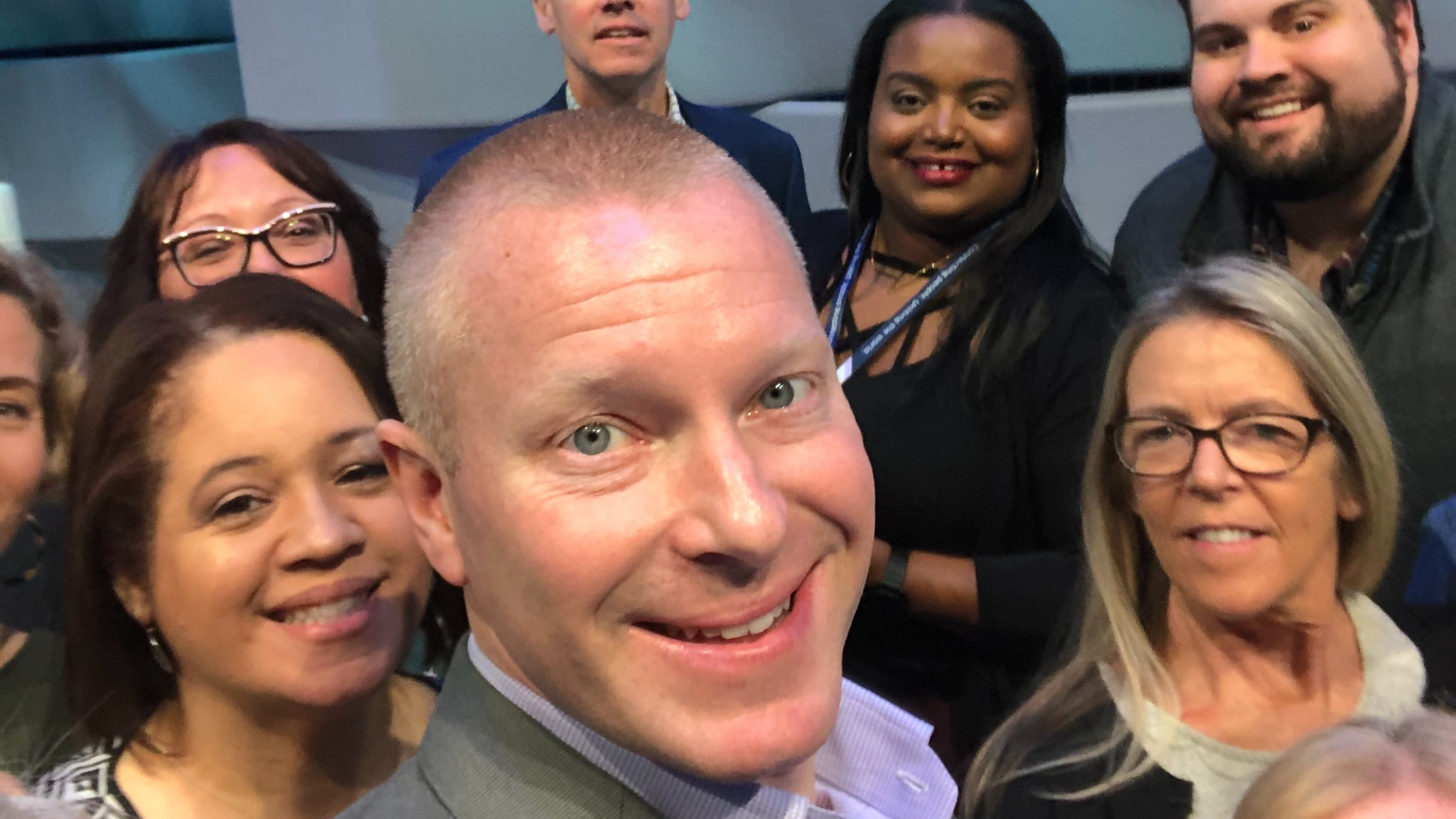 A Tale of Two Leaders: Which One Are You?

We often see two types of leaders, the Superhuman Leader and Human Leader. We’ve all experienced them both.

Think about your past experiences, and then I’ll pose a quick question after I define each type of leader below.

The Superhuman Leader tells you stories of how unbelievably awesome they are, how bad they used to have it but unleashed their powers to overcome adversity and make it all perfect yet again because, well, they’re awesome.

They share stories of how successful they’ve become over the years, how much money they have, and how big their house is.  Also, in true, “Superhuman” fashion, you really never ever hear them talk about when they’ve fallen short.  They’ve never been wrong. They’ve never made a mistake. They basically have no faults! They’re Superhuman!

The Human Leader, on the other hand, shares lessons they had to learn the hard way, having made mistakes along their journey. They also ask a few more questions, to learn more about others, because they know they’re not perfect.  They don’t hide the fact that they continue to be a work in progress.

The Human Leader tells stories of tough seasons when things were falling apart, but they always share what they learned in each of those storms.  They pass along nuggets they’ve learned from their own leaders, more often than not, giving them the credit for their own personal and professional growth.

Human Leaders come right out and tell others two of the most welcoming words in the English language, “I understand.”

The difference in the Superhuman Leader and the Human Leader is a feeling of understanding.

When the Superhuman Leader tells his or her story of perfection and all of their superpowers, basically zero out of ten people will be able to relate. Because, well, in reality, here on Earth, nobody is perfect. Since they lack relatability, nobody gets in a real big hurry to follow them.

Conversely, when the Human Leader tells his or her story of imperfection, you know, being human and all, ten out of ten people will relate.

Ten out of ten people are attracted to the Human Leader. They want to know more about them and learn more from them.

Which type of leader would you be more likely to follow?

Better yet, which type of leader do you want to be?

And relatability is everything.

I’ve compiled twenty years’ worth of leadership lessons, stories, and applications for how to lead with hospitality and why it makes a difference that matters for everyone in your life, at work, at home, and in your community.

Y ME PATH: It’s All a Matter of Perspective