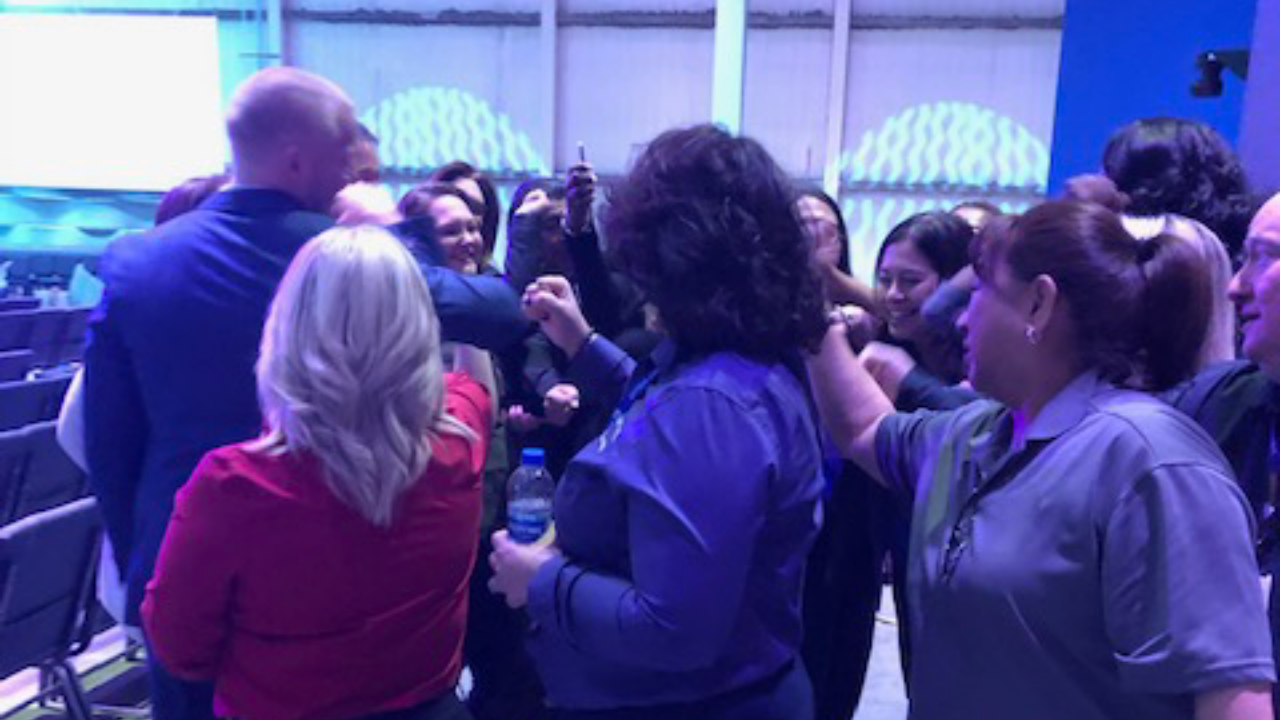 How Did We Make Them Feel?

No matter what our occupation, age group, demographic, or geographic location, we all have one thing in common – we all interact with people.  We interact with family, friends, coworkers, guests, clients, staff, teams, and the person on the other side of the counter at a retail shop, restaurant, or bar.

We’re often consumed with the idea of winning – winning the argument, getting our point across, being heard, being understood, and being right.

Though for this week:  it’s not about winning the argument, discussion, or conversation, it’s about how we make others feel after the conversation is over.

How many times do we regret something we said or did?  What we often forget is how our two cents are being perceived by the other person, and if they don’t necessarily agree, how does it make them feel?

In “How to Become CEO”, author Jeffrey Fox says that if a CEO has 10 seconds to make a decision, they’ll think for nine seconds, and then speak.

Next time you’re in the heat of a discussion, conversation, or interaction, think about what you’re about to say and how the other person will perceive it.

Watch how you say it.

Tone.  Body language.  Facial expressions.  When we do speak, often our tone, body language, and/or facial expressions do more of the talking than our words.  We often think we’re dropping serious, enlightening knowledge on the person sitting across from us or on the other end of the phone, but if our tone is the least bit condescending, rude, or short, what we actually said gets lost and what doesn’t get lost is the way we’ve just made someone feel.

We may not mean it.  It may not be intentional.  However, if we’re not careful, we can really hurt people’s feelings by our tone, body language, or facial expressions.

Next time it’s your turn to speak in a meeting, conversation, or discussion, be cognizant of how you say certain things.  It could make the difference in your ability to connect with those you’re setting out to lead.

Watch what you say to who.

Perhaps just as important as how we say things is actually what we say to certain people.

Next time you have a thought or opinion, know your audience.  Make a conscious effort to filter your thoughts before they come out of your mouth.  That could be the difference in making your boss mad or making your boss more confident in you as an up and comer in the organization.

Simply put, it’s not what you say to people that makes the impact.  It’s how you make them feel.

Think before you speak, and when you do speak watch how you say things.  Watch what you say to certain people.

Make a positive impact rather than leaving a negative impression.

PS:  To receive our weekly newsletter, simply sign up here and we’ll send you notes of inspiration and encouragement, along with complimentary tools and resources to help you become the best leader you can be every single week.

How to Lead with Hospitality in 6 Steps