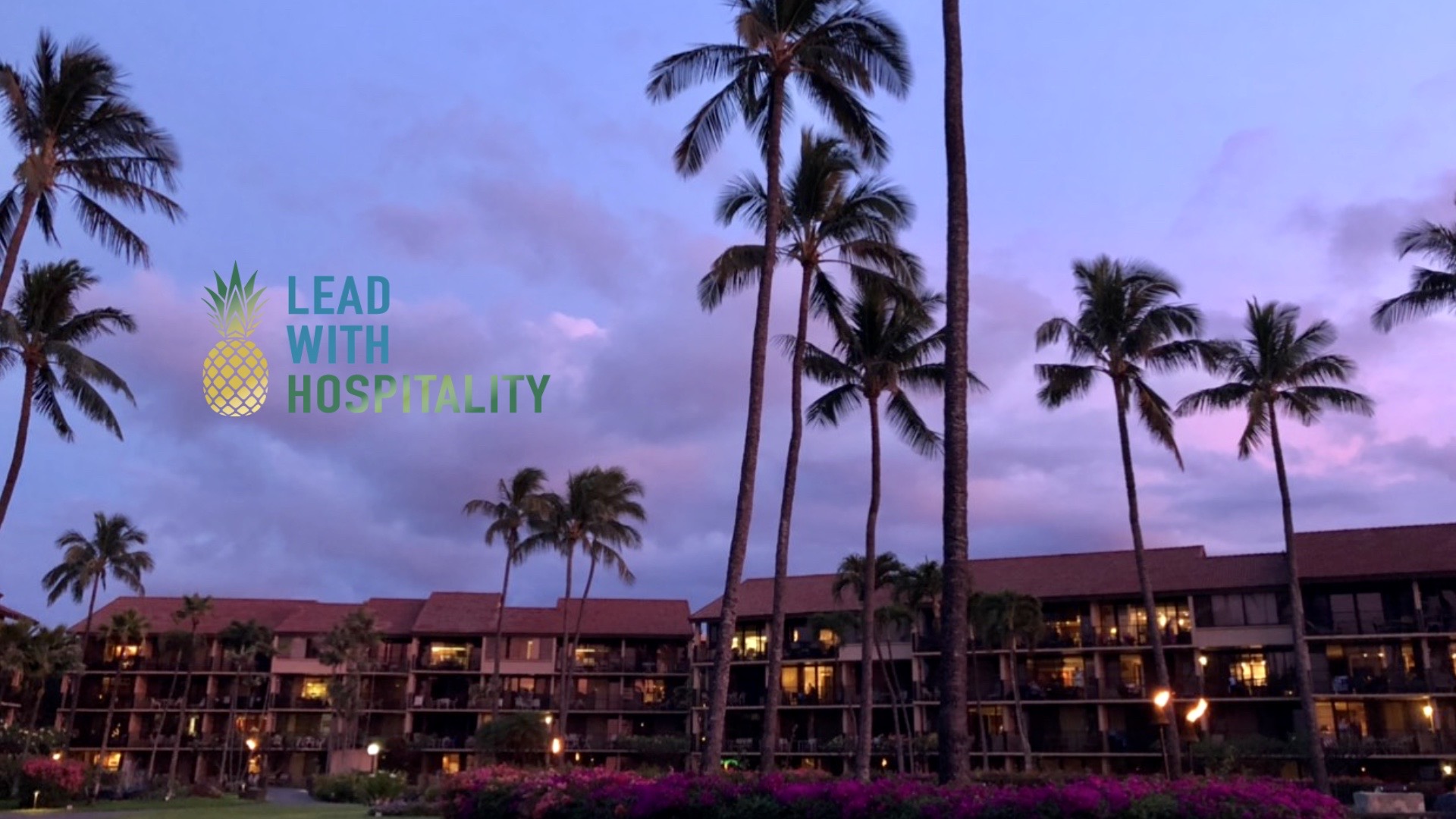 Here’s What Walt Disney, Jimmy Buffett, and Garth Brooks Have in Common (and what it has to do with leadership…)

What do Walt Disney, Jimmy Buffett, and Garth Brooks all have in common? First of all, I love all three. Most of you do too.

They’re engaging storytellers and they create memorable experiences which connect with and inspire people across multiple generations.

Recently, my wife and I were surfing Disney +, and we stopped on yet another story of how Walt Disney first dreamed up then ultimately created what has become for millions, The Happiest Place on Earth.

The Disneyland Resort and all Disney Parks, for that matter, are nothing more than a collection of stories told through theatrical stage shows and exciting attractions.  Even the architecture and layout of the parks tell a story.

Whether we’ve been once, twice, or fifty times, Disney Parks spark emotional connections within us, and it can all be traced back to Walt’s biggest strength – the ability to tell stories.

Beyond the stories Walt told then and continues to tell today are the stories of Walt, himself.  The more we learn about Walt, the human, the deeper we connect with the stories we’ve loved all our lives.

He had a dream, he had a special talent, and he wasn’t afraid to do the work.

Opening day at Disneyland was literally a nightmare with operational inefficiencies, mechanical issues, and crowd control problems throughout the park.  Headlines in July of 1955 read, “Walt’s Dream is a Nightmare…”.

Walt was human.  He made mistakes.  You and I are also human, and we make mistakes every single day.  Walt’s passion for storytelling, creating, and inspiring people simply wouldn’t let him give up.

You and I can also leverage our passions to do our best and give our best even when we run headfirst into adversity.

This past weekend, my wife and I went to see Jimmy Buffett’s Escape to Margaritaville.  If you’re not familiar, it’s a live Broadway style show which now travels across the country.  Throughout the show, Jimmy Buffett’s most famous songs are brought to life in a different, unique way.

The songs come to life and take on an entirely new persona because they’re sung and performed within the context of yet another engaging and inspiring story.  It’s the story of Tully, a talented singer, songwriter, and musician who literally escaped to a tropical island to pursue a life of palm trees, ocean breezes, refreshing cocktails, and good times; all without having to deal with real-life challenges (especially snow).

While some of us relate to Tully on the escapism front, everyone can relate to him on the human front.  Under all the layers, he’s just a human being like you and me.  We see his humanness when he meets Rachel, a career-driven young woman whose work took her to Margaritaville Resort, where Tully works as a lounge singer.  I’ll save the rest of the story for you to go experience yourself.

However, during the show I realized why I’ve loved Jimmy Buffett, his songs, his concerts, and his lifestyle (or at least his portrayal of the island lifestyle) for over 20 years.  Sure, the songs are great, and the lyrics combined with the steel drums and guitar chords certainly take you to that one particular harbor in your mind.

It’s the stories which connect and inspire.

Every Garth song tells a story, but once again, beyond the stories his songs tell about fictional characters are the stories of Garth, the human.

He didn’t magically become Garth, overnight.  One of Garth’s songs, Back When the Old Stuff Was New, references that he once “played The Barn, down in Sanford, FL; and for Bev Roberts up at Camden Park…we plugged it up east at Bull Run, and the place when dark…”.

I grew up in Grayson, KY and as a kid, a fun summertime Saturday afternoon was when our parents would take us about 18 miles up Interstate 64 to Kenova, WV, to Camden Park.  It was a small, small amusement park with roller coasters, carnival type rides, games, and of course summertime comfort food like funnel cakes, hot dogs, and pretzels.

Garth Brooks, who has and continues to sell out arenas, stadiums, and festivals, all over the world, started out playing Camden Park, bars, and lounges, and most of all, he was a human being through it all.

He still is as human as any of us.

Bringing it all together

What’s this have to do with leadership?

Leadership is the ability to inspire and motivate other people to become their very best, so they deliver their best work.  The goal of leadership is to spark action, to get others to “do”.

If you think back to all the times when you were so inspired, committed, motivated, passionate, and purposeful in doing the work, I’d be willing to bet what came before your purposeful action was first an emotional connection.

Emotion gives people the energy to do. Before they do the work, do their best, and deliver for the organization, they must first feel.

Few things spark emotional connections which connect with and inspire the hearts and minds of others quite like:  stories and experiences.

If you’re a leader of others, tell stories of your own humanness and encourage others to share their stories.  Give your teams and those you lead memorable experiences which will motivate and inspire them to give more of themselves to the cause.

Take some time in the next week, and be like Walt, Jimmy, and Garth:  Dream, create, and inspire.

Walt, Jimmy, and Garth were and are human beings who simply had dreams, created experiences, and told stories which connected with and inspired millions of people to go do.

You and I are human, and we have dreams.  We can create experiences and tell stories which will inspire those we lead to become the very best versions of themselves.

That will be a great story.