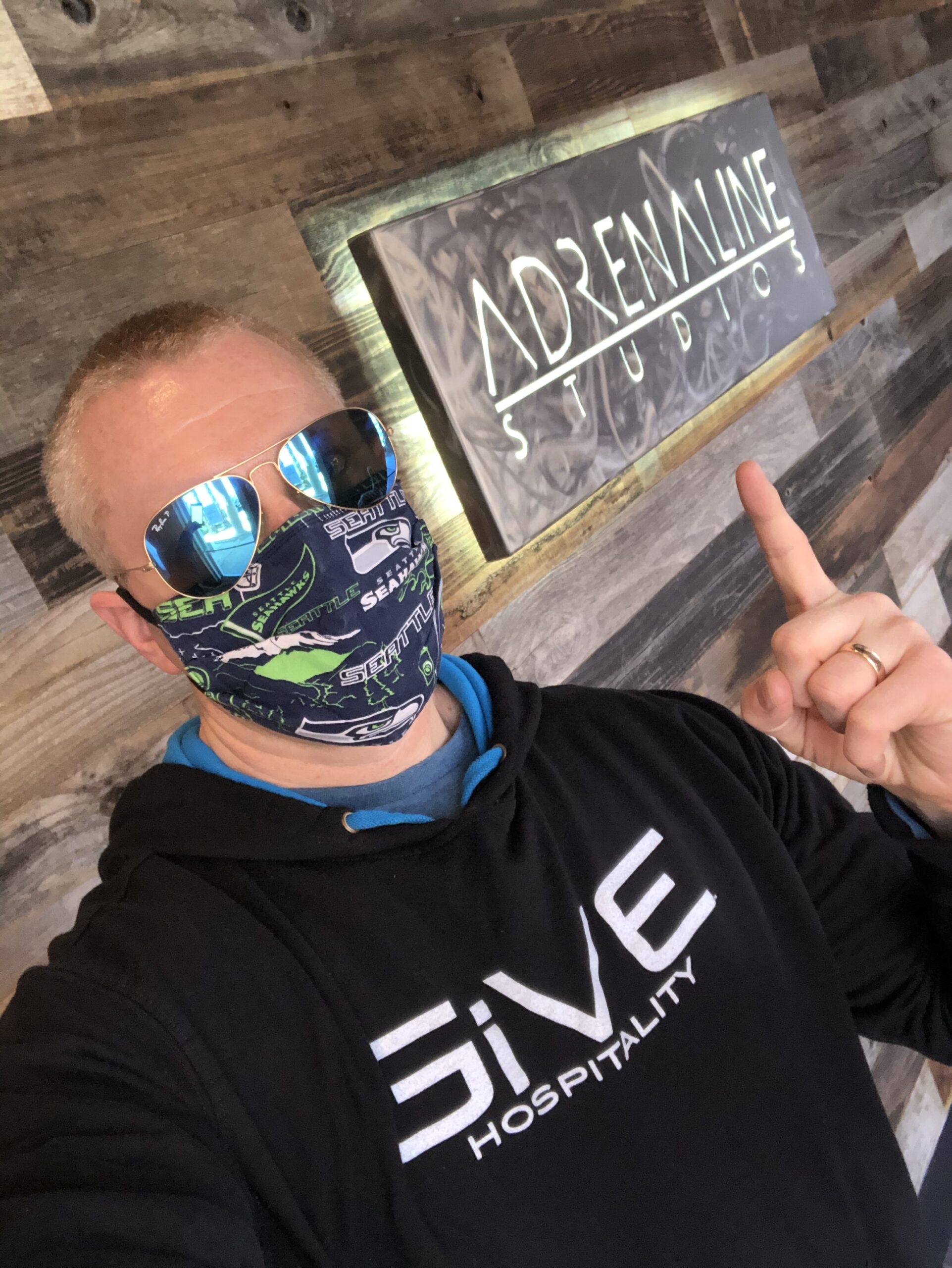 Make it Matter, and They’ll Make it Happen

Conventional wisdom tells us, if we want to influence, inspire, or motivate others to take action, all we need to do is show them facts, charts, graphs, and statistics.  However, as we can see, science suggests differently.  It’s actually emotion and feelings which provide the energy and ultimate inspiration to take action, change directions, and change behavior.

NYU psychologist, Jonathan Haidt, used an analogy in his book, The Happiness Hypothesis, which paints the picture of what’s going on inside the human brain at all times.  Science tells us that we have two systems in our brains:  an emotional side of the brain and a logical side of the brain.  Haidt’s analogy of the human brain is an elephant with a person riding it saddled up on its back.

Consider the metaphor of a human rider perched atop a six-ton elephant.  While the rider may provide the analytical support to move or go in a certain direction (or change behavior), the elephant, with a six-ton weight advantage, however, provides the energy to move.

This is why change is so hard, and why it can be difficult to lead certain people to do certain things.  If they don’t feel it, they won’t do it.

That is to say, leaders have to appeal to the emotions of those they lead.

PS – Commit to connecting with your team. Establish a deeper emotional connection with your team based on trust, purpose, and productivity. In my learning experience, “Commitment to Connection” leaders will learn how to leverage those connections to maximize the potential of those they lead. Learn more here.

HERE’S WHAT HAPPENS WHEN YOU LEAD, LEAD WITH HOSPITALITY

Struggling to motivate your team? Watch this.