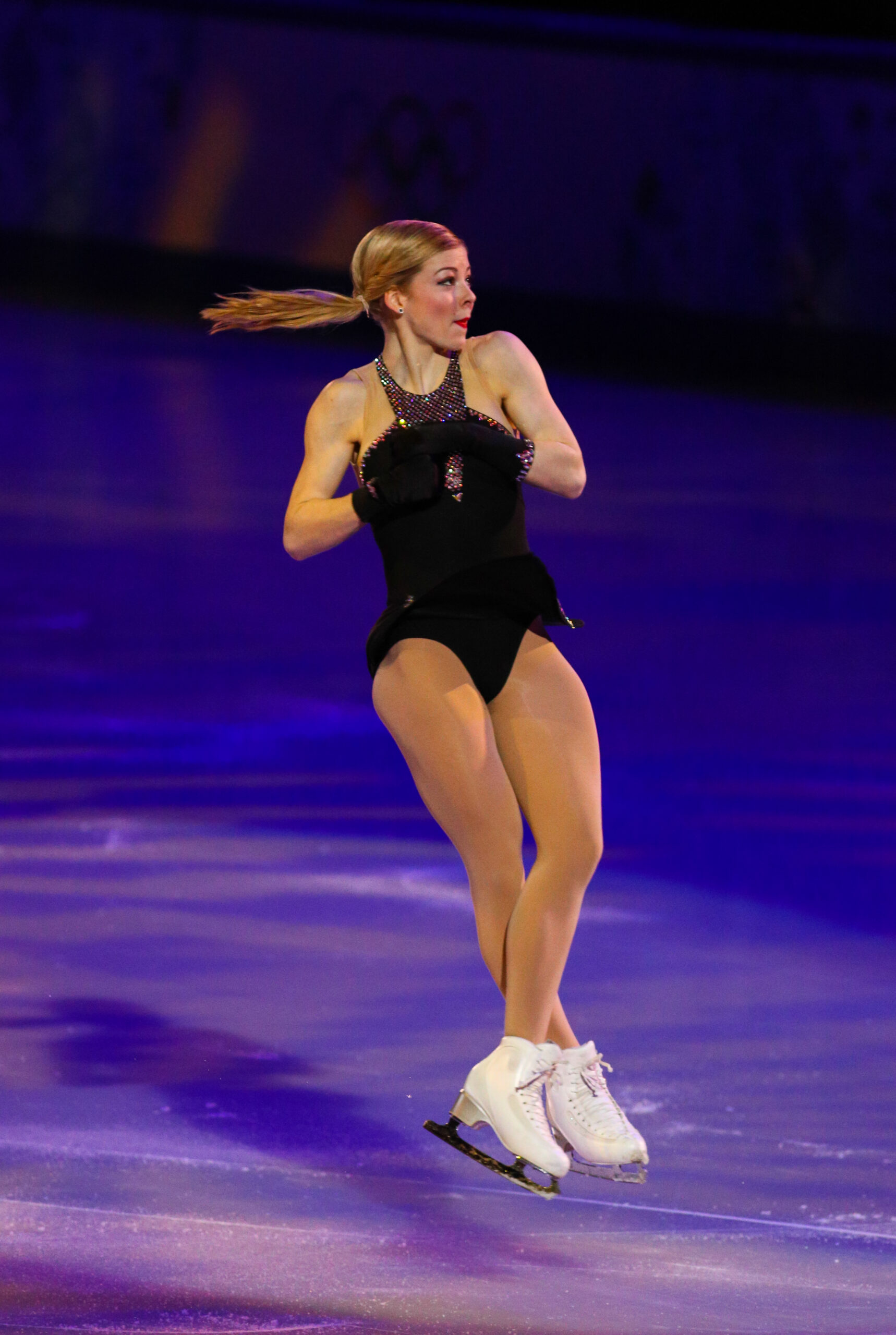 This is a blogpost I wrote and published on my very first blog / passion project – www.GoOneMoreStep.blogspot.com.  I started that blog in January of 2011.  This is a throwback, retro blog post that was inspired by one of the many stories we often hear or read about Olympic athletes.  It was a Sunday morning in February of 2014, during the Sochi Winter Olympic Games, and I was inspired by one of the United States figure skating athletes’ stories.

Everyone wants to win. We’re all naturally attracted to winners and winning teams.

We see it in sports, every year.  Fans are a bit louder, wear the team colors a little more often, and we watch our teams more frequently…when they’re winning.  That’s when it’s easy to be a fan.

By the same token, when it’s our idea, or when our point of view sways a decision, or when we get our way at work…we feel like we win.  We feel good…because winning is attractive.

Everyone wants to win. However, winning usually doesn’t ‘just happen’.  Quite the opposite is true.

So many finite details must come together.  Individual performances have to be great, but they can’t overshadow or prevent the team from its collective winning effort.

Consider the hard work, sacrifice, and commitment it takes to win…not that attractive, nor is it easy to do these things consistently.  It’s hard.

Everyone wants to win, but not everyone has or does what it takes to win.

But we all have a story.

I’ve been obsessed with the Olympics since 1988, when the Summer Games in Seoul mesmerized me.  I had just turned nine years old, and at the time I played Soccer, Little League Baseball, and Basketball.  Though I was like most nine-year-old boys, an aspiring big-league athlete, the ‘competitive athletics’ component of the Olympics wasn’t what drew me in.

Instead it was the stories of the athletes – how they grew up, where they trained, what inspired them, and how they had to overcome adversity – the true character of the athletes inspired me…and I couldn’t get enough.  Every four years, to this day, I’m fascinated with the Olympics, for the same reasons.

I watched as Gracie Gold crushed it on her routine in the team skating competition this morning.  I know absolutely nothing about ice skating (although in just the first two days of these Winter Games I’ve learned a new figure skating term, which I love – “…twizzle…”. Very fun.)  I just know that she nailed it.  Every jump was flawless, and she was so dialed in.  While I was impressed with her skating, I couldn’t help being inspired by her story.

The commentators told stories of her first time putting on skates at a birthday party as a child, and they spoke about her rise to the top of her sport in recent years with her performance at the national championships.

I learned that she’s only 18-years old, but has moved all over, living in different cities.  She made quite the sacrifice, moving all the way to Los Angeles to train with notable figure skating coach, Frank Carroll.  That kind of commitment and hard work was definitely inspiring.

After she skated, gracefully exited the ice, and awaited her score, I turned off the TV…and went to church without even finding out if she won.  That’s when I realized that it didn’t matter if Gracie Gold actually won or lost…I was still inspired by her story.

So, is winning really the attraction?  Or could it be something else?

We think we’ll be awesome and everyone will love us…we think we’ll be attractive if we win.  However, at the end of the day, winning isn’t nearly as attractive as our story.  As with any story, characters make or break the storyline, and ultimately how good the story is or isn’t.  And for all of us, it’s our very own character that makes or breaks our story.  It’s also what might even make a positive impact in the lives of those around us, improving their story.

Instead of focusing on who wins, we should focus on who we’re becoming.

People with true character are attractive, regardless of how many wins they have.

Have a great day, and if this post makes it to Sochi, thanks to all of our Olympians representing the United States.  You certainly make our story better…

This is also an excerpt from my first book, Ballgames to Boardrooms: Leadership, Business, and Life Lessons From Our Coached We Never Knew We Needed. It’s available in Kindle version, Hard Cover, and Audiobook narrated by me!

Lead with Hospitality: Be human. Emotionally connect. Serve Selflessly. is also available on Amazon, Barnes & Noble, Books-A-Million, and wherever books are sold …

Three Things People on Your Team Want to be Reminded Of